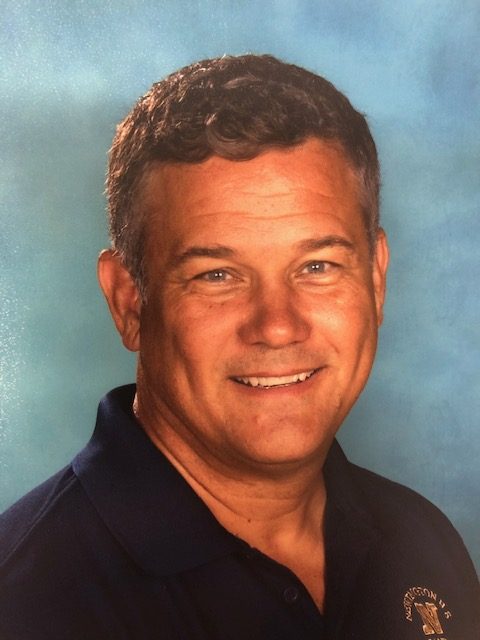 Prior to beginning his teaching career, Mr. Bell spent four years as trumpet instrumentalist, percussionist and director of ceremonial bands in the US Naval Academy Band, Annapolis, MD.

Mr. Bell performs around the state and beyond as a professional trumpet player and enjoys working with other bands as a guest clinician and conductor. 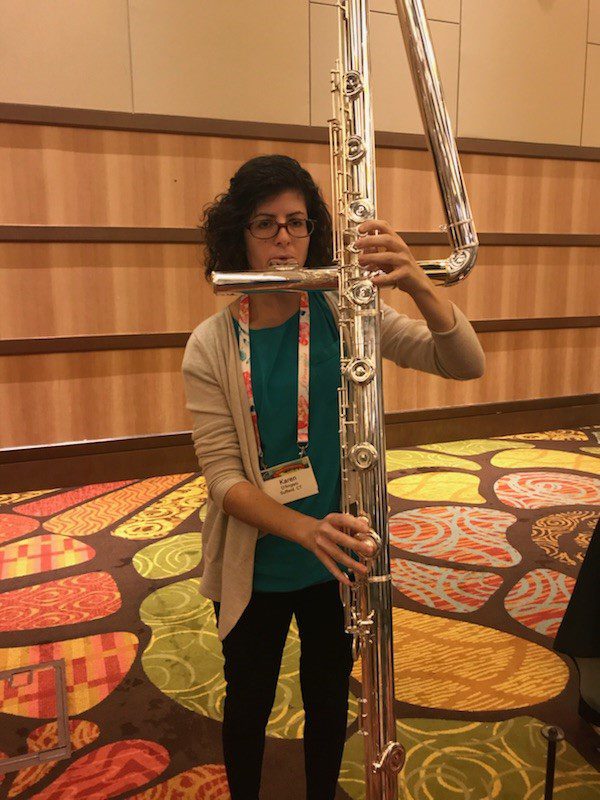 Karen D’Angelo is the director of beginning band at George Hersey Robertson Intermediate School in Coventry, CT.  In her prior appointments, she taught 6-8th grade band, orchestra, and music technology at CREC Two Rivers Magnet Middle School in East Hartford, CT and began the instrumental music programs at CREC Museum Academy and CREC Reggio Magnet School of the Arts. 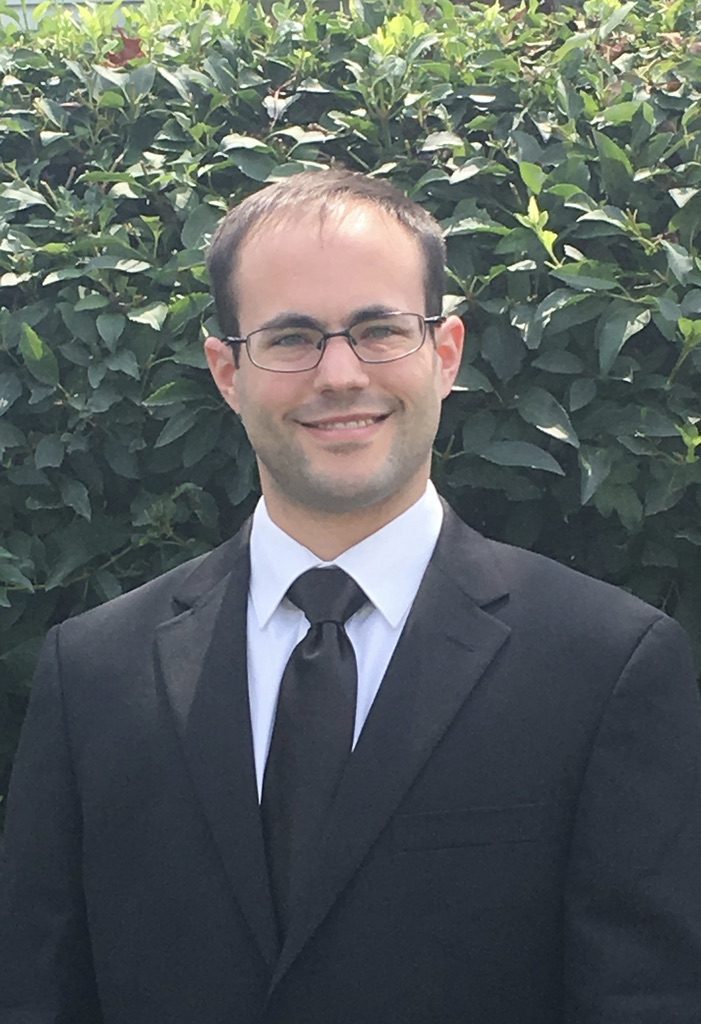 Jacob Humerick is director of instrumental music at the Bristol Arts and Innovation Magnet School in Bristol, CT. At BAIMS, he teaches 6-12 band, along with modern band and beginning strings. In the fall, he assists with the Newington High School Marching Band as the brass and marching tech. Prior to his appointment at BAIMS, Mr. Humerick was co-director of bands at Harry M. Bailey Middle School in West Haven, CT.

Mr. Humerick received his Bachelor Degree in music education from Western Connecticut State University and Masters Degree from The American Band College of Central Washington University, where he performed with Bobby Shew, Allen Vizzutti, Doc Severinsen, The Canadian Brass, among others.

Mr. Humerick continues to perform on trumpet in the Plainville Wind Ensemble and lead trumpet in the Center Stage Jazz Band. He remains an active member of the Connecticut Music Educators Association. 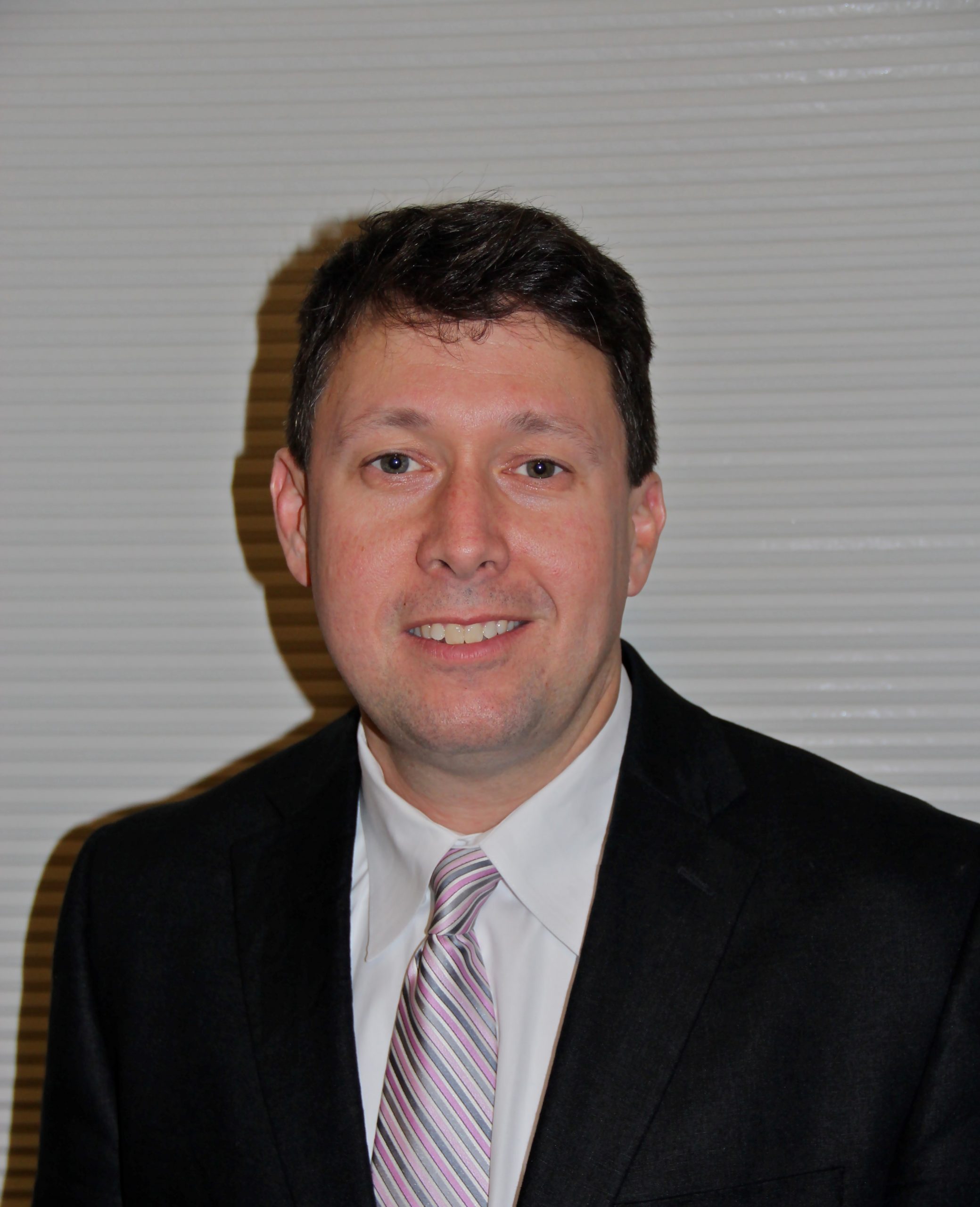 Brian Kelly is enjoying his 13th year as the director of bands at John Wallace Middle School.  Each of those years, the John Wallace MS Bands have earned the highest rating awarded at adjudication festivals.  Mr. Kelly was selected as the 2018 Newington Teacher of the year as well as a 2018 CT Teacher of the Year Semifinalist.

Mr. Kelly was the recipient of the 1994 Sallie Mae First Class Teacher of the Year for the state of CT and is a member of the professional music organizations: CMEA, ASBDA, and Phi Beta Mu.  He has also been a guest conductor and clinician for a number of honor MS and HS concert band and jazz band festivals throughout CT.  A versatile musician, Mr. Kelly has been performing professionally on trumpet, drum set, piano, and as a singer throughout the East Coast for the past 30 years.